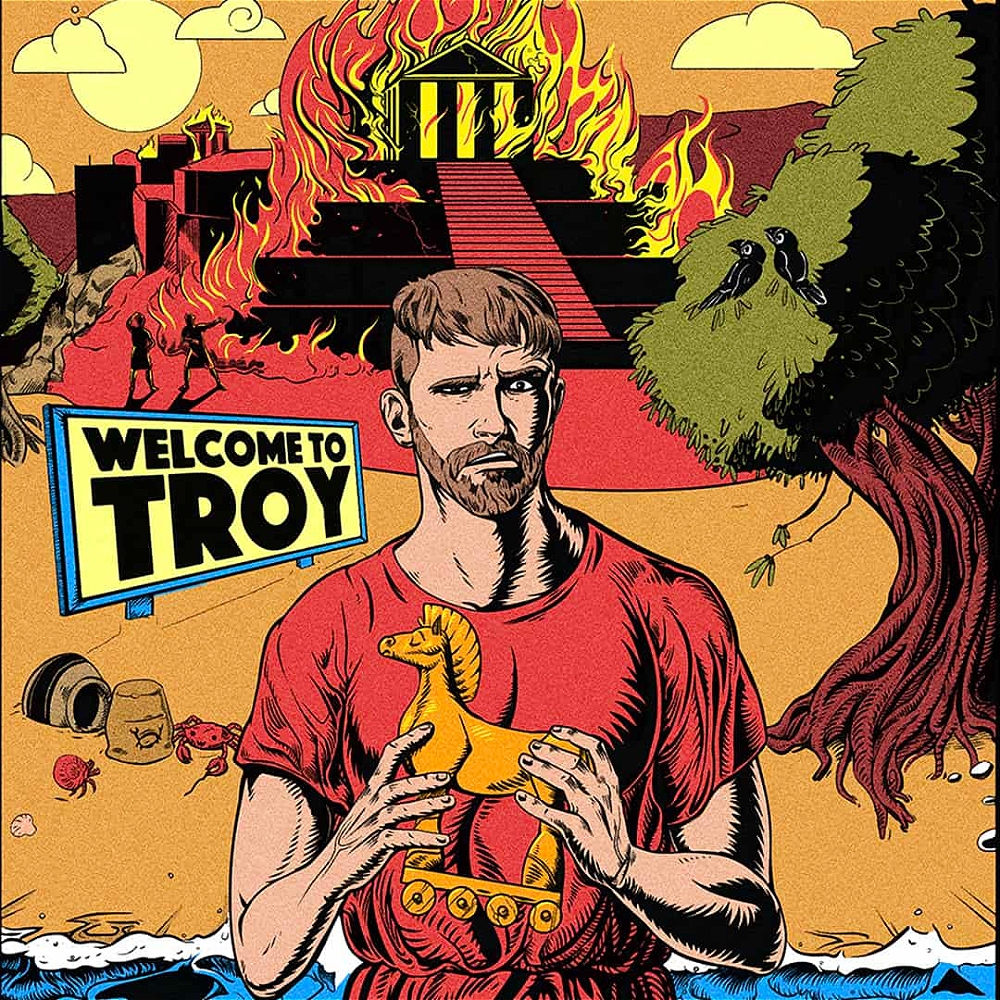 Troy – something BC. A young bull herder accidently eats a golden apple. Three Goddesses aren’t happy. And then 10 years later a city burns. Assembleth Theatre take you on a journey through the Trojan War as you’ve never seen it before.

Shodyssey was filmed in Thorveton Village Hall and will be available for streaming from 18th-20th October.

Available from 18 October to 20 October

Talking to the Box Office...